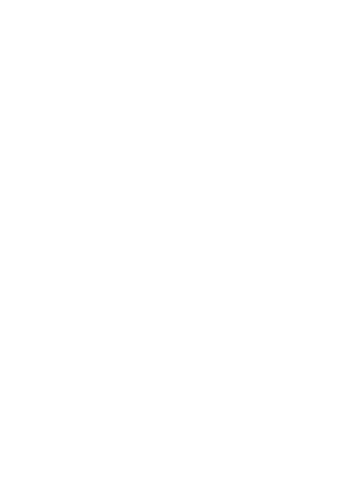 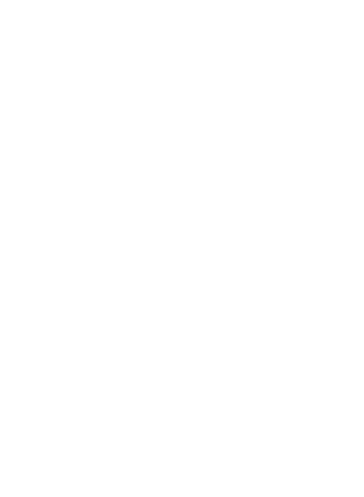 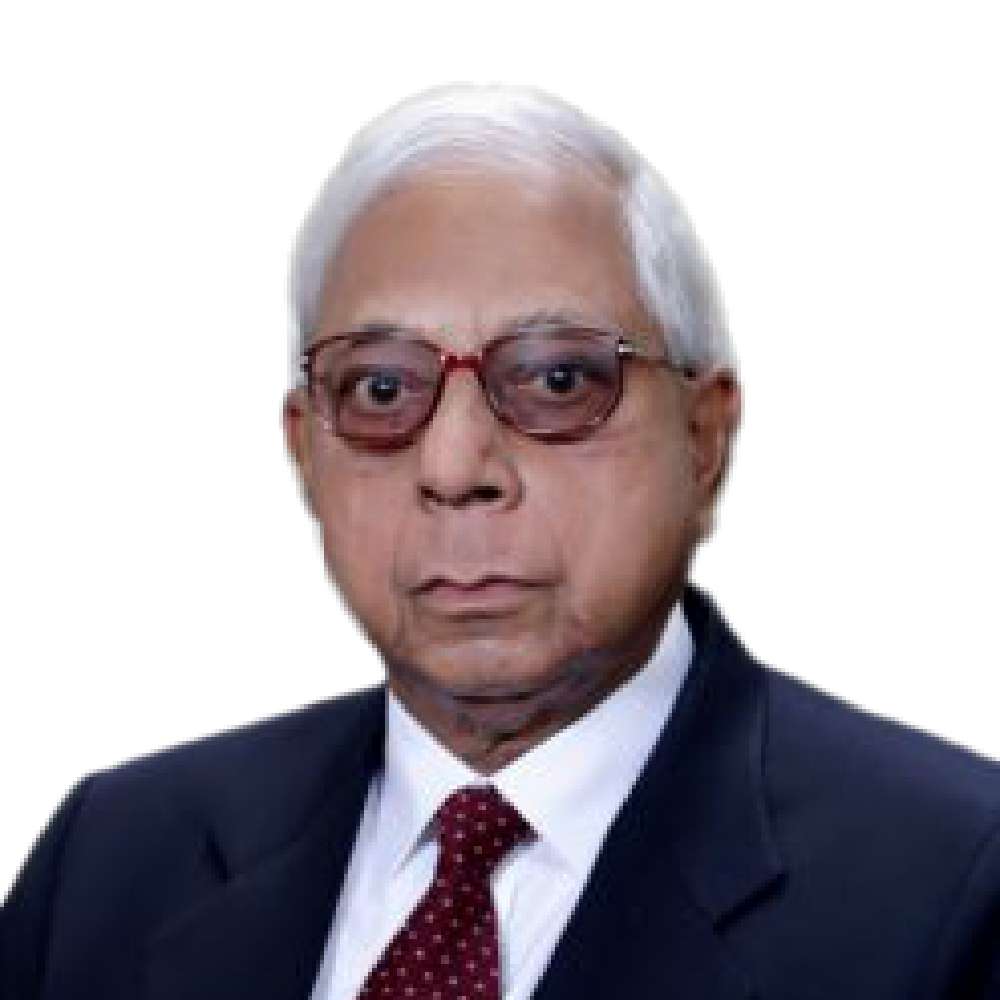 Ravi was a member of the prestigious Indian Administrative Service, which he joined in 1962. During his career, he held a number of challenging assignments in different states and was closely associated with various aspects relating to cooperatives as well as agriculture for many years.

Between 1991-98, he served as Additional Secretary and Secretary in the Government of India in the ministries of Fertilizer, Food and Finance. He played a key role in the economic reforms during this period and was associated with many key committees.

He was also Deputy Governor of the Reserve Bank of India for three years and chairman of Government of India committees relating to small savings in 1998 & 1999. He is on the Boards of several companies.